Latest in hobbies for me

Latest in hobbies for me

Thanks to Canada Post, I'm 2 months late talking about my recent purchases

Anyway, I'm checking out building 3d metal models (not for those with failing eyesight to be sure).

This is an example of one such item. 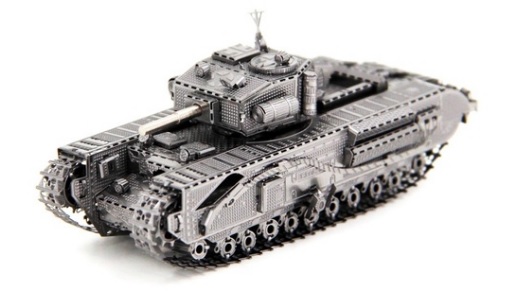 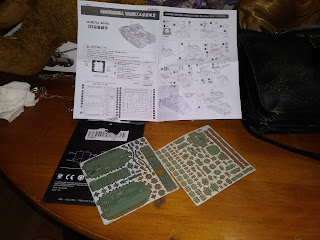 Re: Latest in hobbies for me

I have a business acquaintance who collects the real thing. He has twenty of so acres in the Big Sur area of California and gets to play General George Patton/Field Marshall Erwin Rommel/Marshal Georgy Zhukov, with his very heavy toys.