Well, someone had to make it.

Steel Panthers, Panzer Corps and Strategic Command 3, three computer wargames I suspect no one here has heard of.

Check out Matrix Games or Slitherine.
http://www.slitherine.com/store/
http://www.matrixgames.com/store/
They're the same business, they merged a couple of years back.

Don't have a lot of money for video games. Managed to get a cheap ds and a 3ds over the past few months.

I didn't realise until after I bought it, my ds has a GBA slot....,

I am an AVID flight simulation enthusiast. Latest software is X-Plane 11.

I also roam Tamriel in Elder Scrolls Online. I liked Skyrim, but, couldn't play it with my partner, so I quit it. Now I can play Elder Scrolls with her, and I'm a happy camper.

I have a bunch of other games in Steam I have neglected.... Farm Sim, Train Sim, American Truck Sim, Age of Empires II, Portal... stuff like that. Oh, and an old Mech Warrior 4 game that went freeware.

Lesley Niyori wrote:So Lucy, do you know how to download DS games and use them? I might be able to help you save a bajillion bucks.

Ah..... You can pick 'em up cheap enough. I just got an anthology of Hasbro games (monopoly, boggle, yatzee, battle ships.) Out of its box for £1.49

And another anthology of old Sega arcade games for a quid.

The 3ds games I want will take more pennies. But I've already got lots to play....

Lesley Niyori wrote:So Lucy, do you know how to download DS games and use them? I might be able to help you save a bajillion bucks.

Ah..... You can pick 'em up cheap enough. I just got an anthology of Hasbro games (monopoly, boggle, yatzee, battle ships.) Out of its box for £1.49

And another anthology of old Sega arcade games for a quid.

The 3ds games I want will take more pennies. But I've already got lots to play....

The one thing a done want, Nintendo once release a range of old NES games out on gba. Kind of a classics range. Any of those....

I knew I'd do this eventually, and your post has pushed me..... Who on earth could that boy be, in the top right corner of this Yahtzee game box cover?......

It was photographed about '73 and is one of my few modelling successes as a child. I attended acting school and did ballet too..... alas, I never hit the silverscreen or the limelit boards, sweeps back hair, nose rises majestically..... 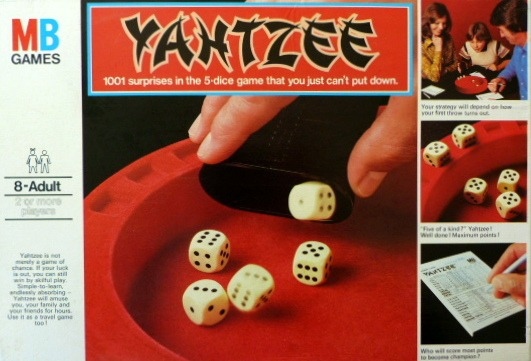 @kaibeth do you use a HOTAS for your flight sims? I love my setup, but most games don't support full HOTAS.

Unrelated I started playing They Are Billions which is a zombie survival RTS. It is quite possibly the hardest game I have ever played. I have yet to win on the easiest difficulty. 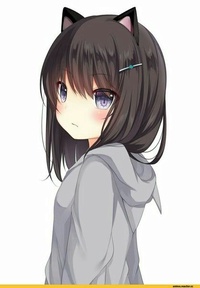 My all time fav list of DS titles I played would be mostly this
Although I have a great many more.

I currently play them through an emulator on my tablets (much larger screens eh. 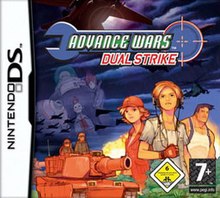 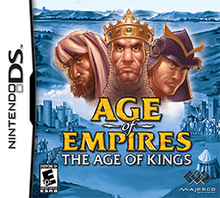 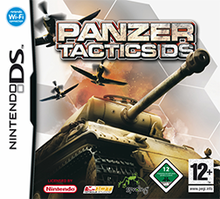 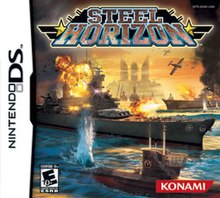 Last month I picked up Sega arcade collection for 99p, an anthology of old 90's arcade games like space harrier, and out run.

I want some of the NES classics range. Series of port of 80's NES games. Ive already bought ice climber.

Especially games like; Dragon Age, The Witcher and similar.

(Not sure how many of you know them, but, meh)

I'm very much into 3rd person action & fantasy games...
Not so much the guns & tech stuff though...

I'm also into card games, including Cards Against Humanity, Super Fight, and Werewolf .

Speaking of games, I'll be getting a new PS4 one tomorrow!

Deoending on the game (and system) I'm usually down to play. I can send people my PS4/Steam/Game Account if they'd be down to play/add me. 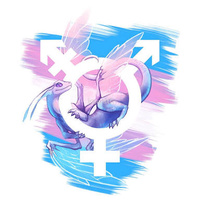 Rather amused that I got to the proper spelling of my name first. No numbers or other gibberish added.

I'm surprised that I usually get the exact spelling of my account in here...

The one.
The original.

sophiecantdance wrote:@kaibeth do you use a HOTAS for your flight sims?

I am dyslexic, and normally use a smart phone to interact with the world. So the words written may not be the words intended to be used.

Candy crush for me mostly. It's quite the girly game. But I also play world of tanks and a couple of other games on my phone. Back in ,'95 I won one of the first PlayStations and was soon immersed in it. After a lottery win. I bought a PS3 some years ago and enjoyed that for a long time. But my boys have it now and a PS4 PRO, no less. I've tried a few times to get back into playing on the PlayStation but the interest is gone. Fortnite is all the rage right now and even my younger son is hooked on it. Can't see it myself.
I used to play PC games too. I bought the Microsoft flight simulator years ago but found it boring really in the end despite adding on various things. But flying the real thing is always better and I got bored of that too. So I guess I'm boring lately. Candy crush for me right now, numbingly pointless.

I've just brought the most whimsical game from my childhood.

James Pond:Robocod is the second of two platform games based around fish based puns.

I am not into videogames that much anymore. There are so many to choose from, that it loses the "hype".

In Incredibles the super-villians plan is to make everyone special, and powerful, into "super-heroes". He says that "When everyone is special, noone will be." And this is exactly how I feel about the current state of video games.

It feels as though some kind of bombarding of my consciousness similar to Green Eggs and Ham. At times like these it is a blessing in disguise. I look at the men of society who are trapped within competitive ego delusion trying to out compete each other. And I get in touch with my inner girl and imagine I am in the woods all alone and the only one with me is my boyfriend who chops wood for me and gives me comfort from loneliness. This is all fake of course and a fantasy.

However the joke is on me as this gives me no sort of permanent relief. I know that I am physically male and will have to face the hardships and struggles of living in society in a body I didn't ask for. Transsexuals try to console me by saying it does get better, but it usually gets better only for the petite males who transition to girls, and not strong alpha males such as myself.

The "fakeness" of videogames and anime is one of the things that makes me lose interest, inspiring in me a sense of hopelessness.

Strangely though I downloaded a helicopter game yesterday, where you fly a HIND attack helicopter. Strangely flight simulator games always pique my interest, but it needs violence in it or else I will get bored. I am also interested in Hearthstone. I wonder if there is a trend here, because I had MS Flight Simulator too and got bored of it. I wonder if we, transsexuals, are all part of some alien X-files conspiracy and either we are aliens, hybrids, or have Custom brains made by the Government. I had a MRI scan one time and the doctor said there were things about my brain that he could not explain, certain symmetries that were alien in nature, he was a very famous Indian neurologist and so if he could not explain it then it is really a mystery, I may actually be some kind of alien science experiment.

I'm late, but apparently Life is Strange 2 is a thing. Neat.

The market is saturated with games that are too good to pass up, since most PC games are backwards-compatible. I still play Neverwinter Nights and Sword of Fargoal.

Anyhow, For a third person game, I find it is hard to do better than The Witcher 3, but if you want to play a trans character that kicks major butt and romance anyone you please (and have trans sidekicks), Dragon's Dogma is hard to beat.

Recently, I've been playing Assassin's Creed: Odyssey and love it, but I really should get back to Lara and finish all the maps up.

As for MP games, I do love NWN 1 and 2, along with just about every Western fantasy MMORPG since EQ. I play some eastern ones, but the grind in most is as bad as EQ; which I stopped playing for that reason. I'm part of the Old Timer's Guild, which is very open and accepting of players of all kinds as long as you aren't a jerk. They are present in just about every MP game out there. I'm currently waiting on Pantheon: Rise of the Fallen to go into alpha so that I can help make it a great game. Hmm: It seems that I do not learn from my mistakes, after all. lol