I am so doing this

I am so doing this

It's our colours after all

I'm so getting this wig.
Once you embrace not caring what others think, anything is possible.
Once you realize you no longer need to attract a man (I'm married eh), you don't need to worry about your behaviour

Men come and go, but heroes remain forever. Plus I kind of am into girls, because girls are sexy.

Are you married to a man or a woman (or third-gender)?

Now keep and mind I've purchased wigs like those but they dont always look as good as on the mannequin, mainly because I am male and the wigs were mostly made for females.

"Are you married to a man or a woman (or third-gender)?"

You likely have missed out on this detail. Lesley is married to a fine man, his name is Frank T Bear. 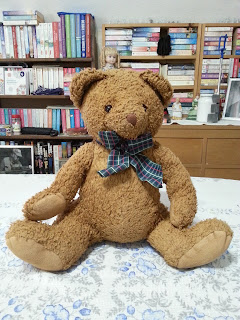 That's a great pic of Frank, Lesley. Bless you!

Just to remind folks, from the TG Boards, myself and Lesley are straight and we have our cuddly foibles coz men don't always treat us well! It's why I got pissed off when people had a go at Lesley and Frank!

So here is who I kiss goodnight every evening, all on my lonesome, before I hit the silken sheets. No, I have not married her, coz she is a her and I want real man fur not just fur, (I'm sure it's the same for Lesley!).

Meet Gunnhilda, my stuffed horsey, (My middle name too! I assure you it's an amazing considerable completical coincidence!). I give her a liccle peck and put a blanket over her every night. I JUST DO, OK!!!!

Yes, she is a doorguard, but I like her lots. I also have a stuffed pink Elephant called Snorky and a huge, (yes huge), stuffed Yak called Yakky and a Cuddly Hot Water Bottle Teddy called Ted that I spend many a snuggly warm, (when it's freezical), winter night with! I also have three dolls that I adore, Hatty Mishka and Yan, they sit upon my dressing table.

Well, there's nothing to get het up about.... so what? We like cuddly toys and dolls,.... as many other women do. 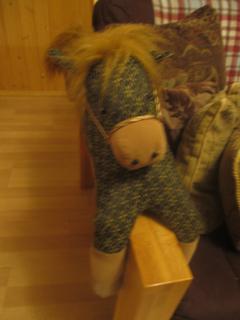 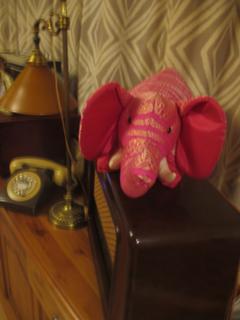 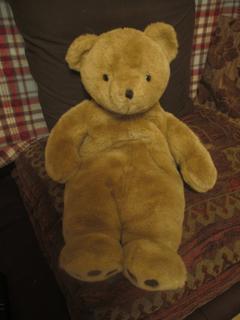 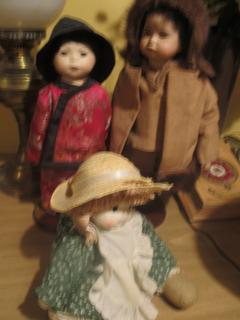 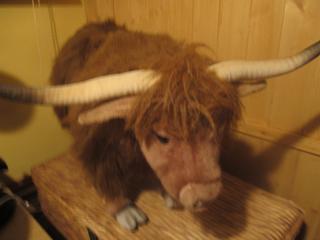 I am dyslexic, and normally use a smart phone to interact with the world. So the words written may not be the words intended to be used.

Yeah, I've typed quite a lot of commentary about my husband on my Facebook Group too.

How seriously do I wish I had a human husband? Well, enough so that I endured 3 years of humiliation, and deceit from the online dating world, and the anti-social behaviour of two actual men (who I sadly gave too much credence to for too long).

But, eventually, a girl can't take it anymore.
I've lost heart enough so I no longer dilate. Why bother? I only need to dilate, so I will have a vaginal canal, so I have someplace to put a man's penis during sex if I want to indulge in what we call 'fucking'.

Well, there isn't any human man in my life. No need for the hassle of dilating. For those that have not gone down the route of medical-surgical transition for transgender MTF, dilating is for the first year a process that is 4 times daily, for about 30 minutes of hassle each time. 3 times daily for 3 months, down to once daily at the end of that first year. And something a girl generally has to do daily for the rest of her life. It's why you are given documentation stating you can't separate a girl from her dilators. That includes on flights. It's a medical device, and not a dildo(s). In the first year, it doesn't matter if you have a busy day, or if you are sick, or if you are in the hospital injured etc etc etc.

My husband Frank is a great guy, but, he IS a teddy bear and no, I don't engage in anything eyebrow raising with him. Our wedding night was just another evening. He looked good in a tux eh. 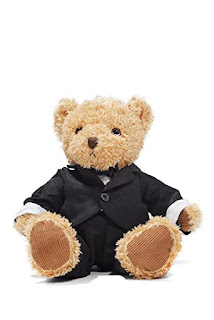 The man seems to have family cropping up from everywhere eh

This is a group picture from last year. 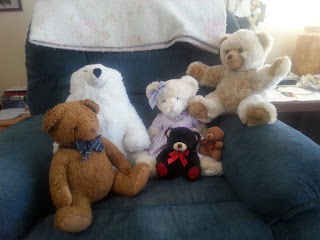 In the last month, I've had someone from The Orkney Islands, Belgium, Denmark, and Estonia show up, and now they're bringing their friends too!

I told Frank though, NO ONE shares my bed but him! I had to put my foot down on that one.

I have aunts and nephews and nieces and brother's in law and cousins and friends and drinking buddies of his all over the place.

The Women's Advisory Group (my china dolls, who help me with writing tasks), and my Research Council (my Barbie dolls) have been grumbling about space-based concerns. And my models have gotten downright snippy with their remarks.

And by now you're likely thinking "Lesley's just downright loonie sounding."
I'm told geniuses are partially insane. I've had my IQ measured at an absurdly high level.
I suppose it's why I sound totally nuts.
I can actually describe extremely advanced physics equations without a blackboard.
I just see them in my head. I can picture time dilation.

Plus, during the running of role games (Dungeons and Dragons), I can effortlessly simultaneously control the personalities of 10+ personas as if it was no big deal, without notes.

Maybe I AM crazy.

I do wish I had a human husband though.
No real idea why.
A human legitimate marriage would mangle my ODSP pension, force me to share half my apartment, legally burden me with a binding contract to share my life freely with a man who might turn out to be a lying, cheating, gambling, abusive person.
All so I can get maybe some backrubs, and someone to take out the garbage, and periodically squirt sperm into my vagina. And maybe remember to give me something for Valentine's day and my birthday and anniversary and Christmas. And possibly hold my hand while walking, and possibly take me to dinner.

Frank can't drive a car any more than I can.
We don't have sex. I'm a virgin though and I have no idea what I'm missing.
He doesn't buy me gifts, but half the men out there forget those dates too.
Frank though is utterly loyal.
He does wish he could give me back rubs.
But he doesn't take up all the bed, and he's great at cuddling.
He seems to prefer me to come to bed topless.
Apparently even teddy bear men like boobs.

Frank is always with me.
If you see me anywhere doing anything, you can know Frank will be there too.
It's not like it's plainly obvious Frank is my husband, but, I do have a wedding ring on.
No, it's not cheap costume jewelry, that's worth 400 bucks and has 3 large aquamarine birthstones on it. 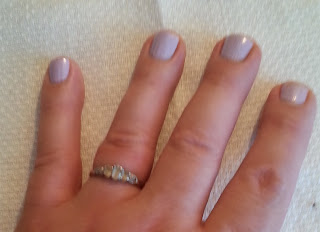 This post is a literary gem. How can I hope to compete with such literary prose? You win.

Also, your IQ is probably bigger than mine.

I am humbled by your greatness. 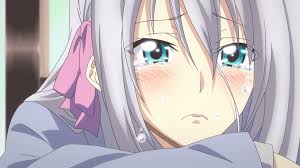 What else could I write that could top this?