Well, here is my next entry: 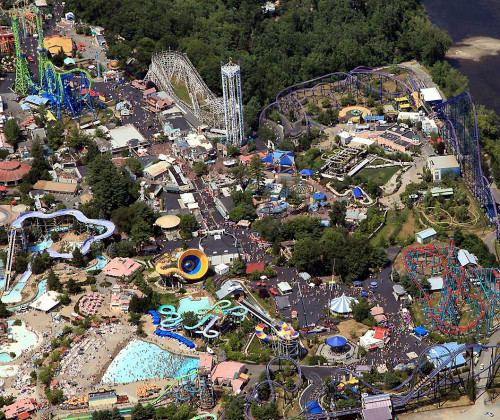 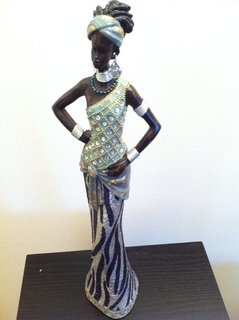 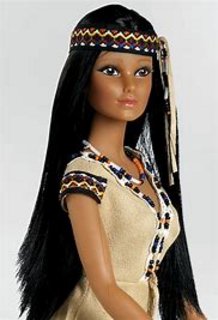 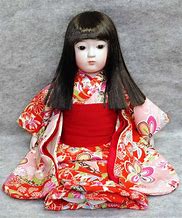 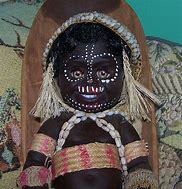 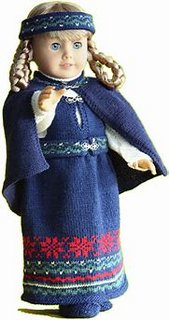 Represented by this next picture, they are linked together upon a flag!!!!! What exactly are they? 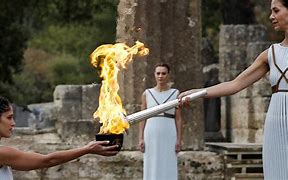 Five places that have held the Olympics.

This one should be a no-brainer: 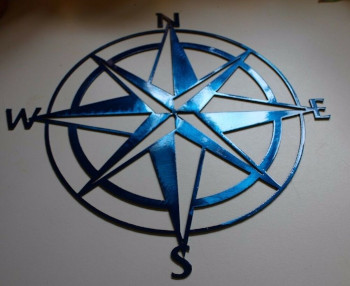 I fear that the closer we get to next Tuesday the hotter our anger will become, whichever candidate wins.

I know in my household my Wife and a I want to throw something at the TV whenever Trump is on. We compromise and simply turn the audio off.

The last thing I want to say is vote. Without you marking x on a ballot, you will not have much to complain of if your candidate doesn't make it to the winners stand.

Well, close. There are five rings on the Olympic flag, they represent the five continents! Africa, America, Asia, Australia and Europe!!!!

And there are four points on the compass! NWSE!

So this a little fiendish.... take the words of each, put them together to lead you to the famous trio!!!! 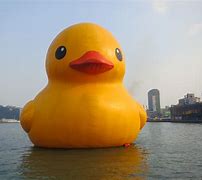 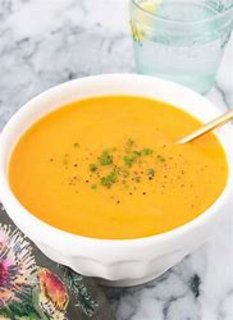 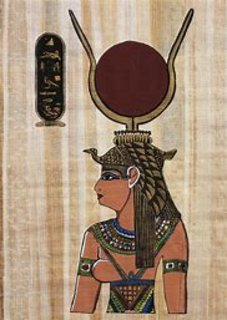 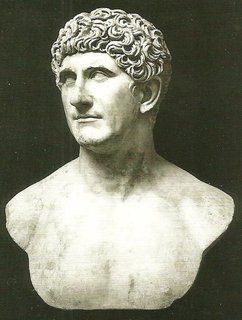