Got a casting job

Got a casting job

So, I was approved by an extras company and am on their books. I don't pay anything by the way, for it's not a scam type site, where you pay each month, it's free until you get work..... I am told it is a good one, I shall not name them for I don't want to spook my chances. Of course, I told them I am entire.... (boy bits)....

It is time to update my avator too, for I only achieved this only with the new me. The old me was not sought after it would seem.

Yes, I changed my style a bit for the purpose, no more cutie pie, (though that may be my inner self).... more a confident look that seems to work well with me right now as I have aged, as far as any chance of hitting the limelight.... well I did attend acting school and am ballet trained.

These are some of the pics I forwarded.... warts and all I call them!!!!! (No make up in the cami and summer dress shots, put a little on for the business suit. 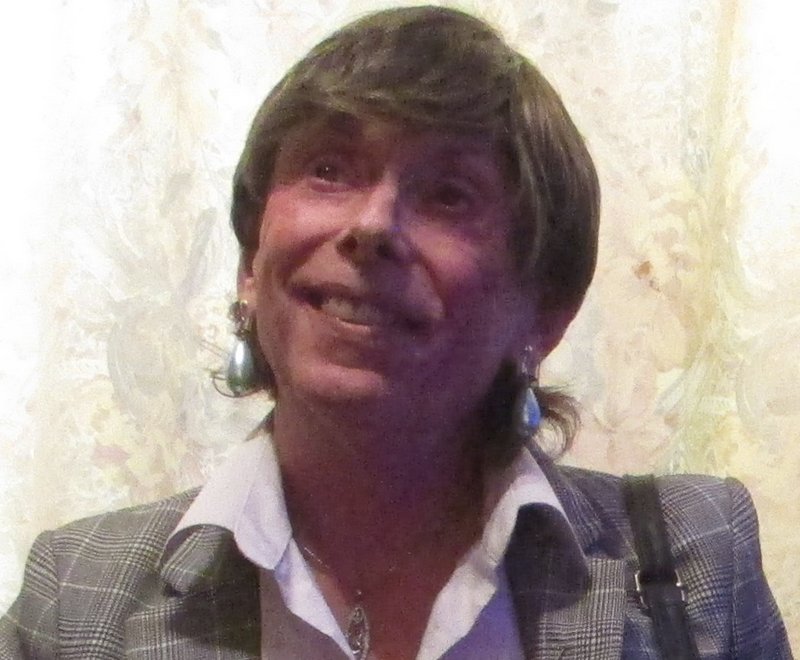 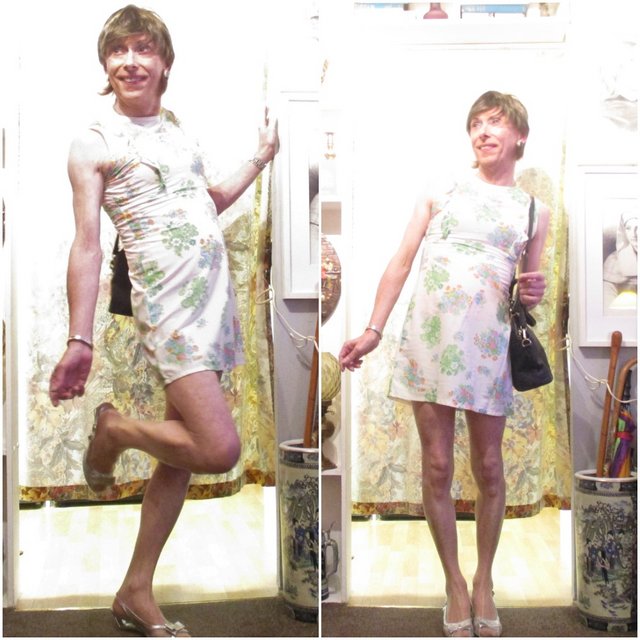 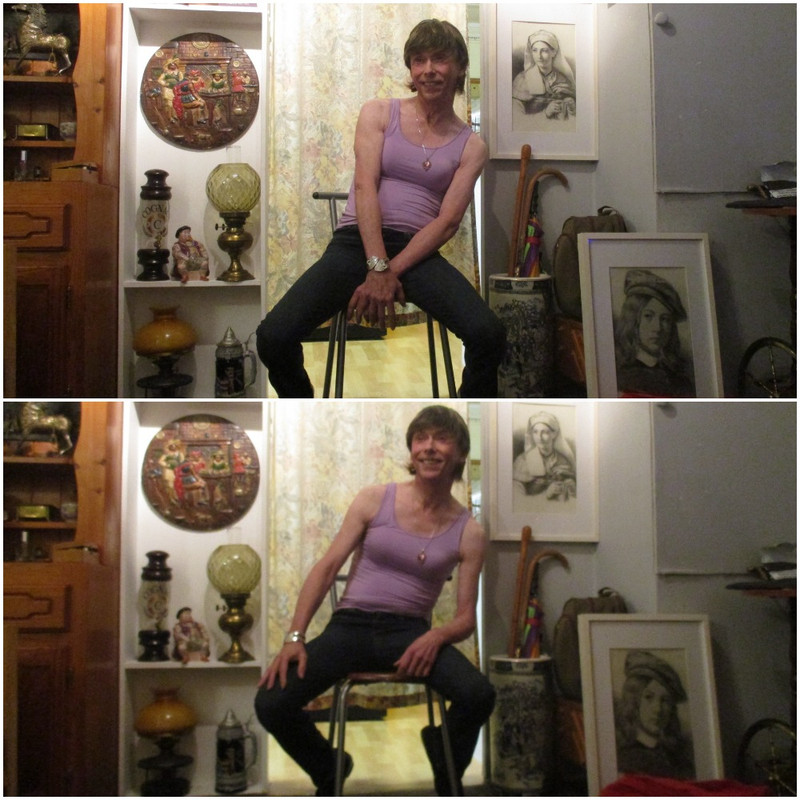 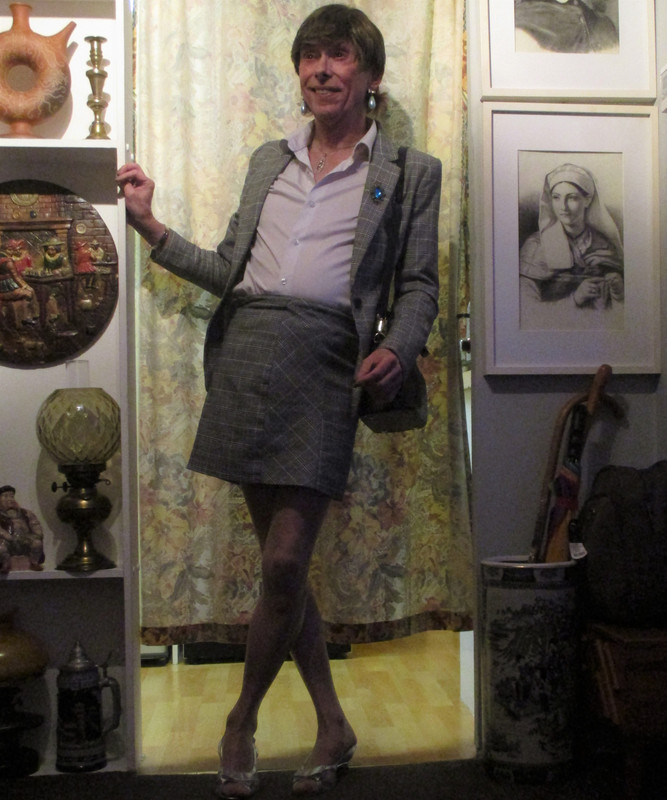 I like your new look - you rock it girl!

Acting, even for small parts is tough. If you like the environment and want to continue - get yourself an agent.

My Daughter is/was an accomplished actor with parts ranging from just sitting on the stage to the lead female role. She was mostly on stage, but an occasional film gig would fill her schedule.

Yes, I gave it much thought and I would most certainly employ an agent if things started rolling. I still have no work offered yet..... I guess it is Christmastide and I doubt much is going on.

But I should not quite get ahead of myself!!!! For it is only background stuff. Although, I would be so very much excited to find myself being filmed upon camera......  the wish to steal the whole show and make it mine .......

I'll be honest, I'm not overly happy with the new look.

And if you like it, that's what counts right?

I spend most of my time (at home) without my wig on. I even take out the trash without it occasionally. I KNOW people who know me know what I look like without hair.

My first post back and congrats to Celia. I've done TV and movie background work for over 20 years now. Great fun most of the time. I did a little bit of acting as well. You never know what you end up doing or who you meet. Highlights include dragging Andy Serkis out of court and getting chased through a forest being shot at by a terrorist.
I'm currently signed up for a part in a SF series based on an Isaac Asimov book.
We'll see how that goes?

I am so happy, and hope you get the opportunity to get work on sets. I need a new job where I can be myself. I live in a place and work field where there are plenty that aren't too fond of me. 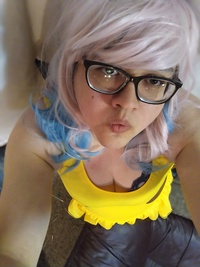 Thank you Emily, I would truly like to do some extra work. Nothing yet!!! Although, it is not ultra-glamorous..... hanging around, sometimes outside in the cold/heat/rain..... for hours on end, before being called.... but I hope to get something.

I am doing a little part time job three days a week which may get in the way. I was originally only going to do it until a few weeks ago, but they are such a nice bunch of people that have been very kind to me, that I have resolved myself to carry on for a while, maybe until Summer.

I hope things improve where you live. The world is changing and attitudes are too, quite quickly.... in time, I am confident that one day such hatred will no longer exist.